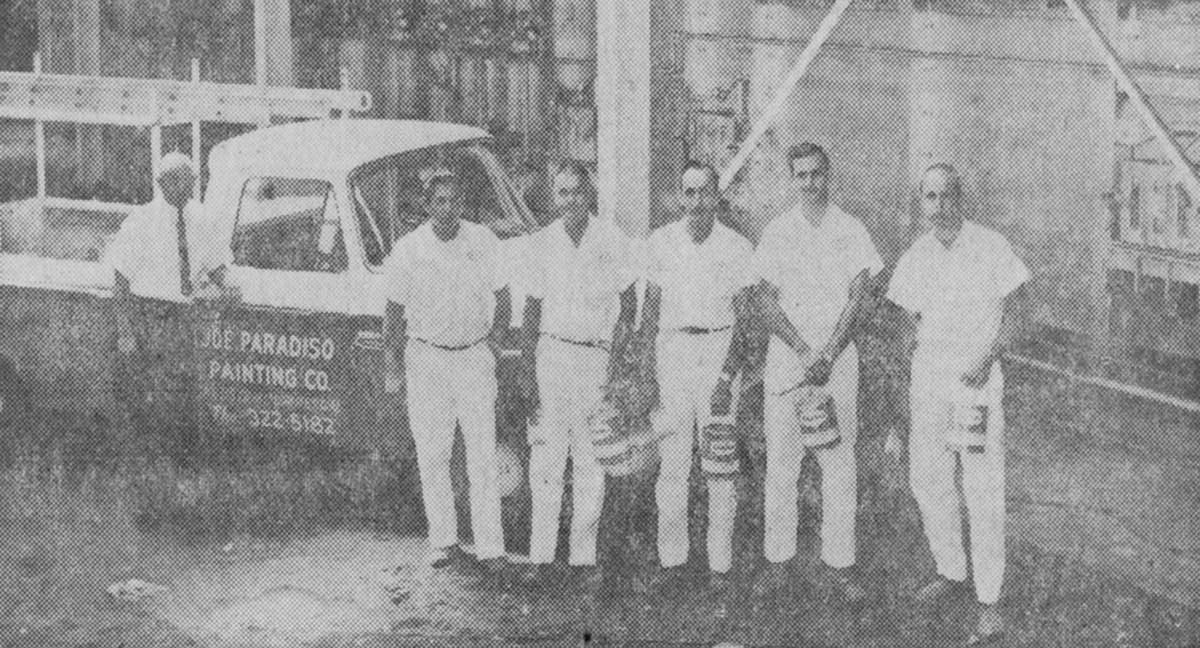 Fifty years, two generations, more than a million gallons of paint, along with an unwavering commitment for delivering quality service without compromise are what separates Birmingham’s Paradiso Painting Company from others in the industry.

Joe Paradiso started Paradiso Painting Company in 1963. Robert Dodd joined the company in 1964 and, together, they built a company with a reputation for its commitment to quality and dependability. Today, Kathi Walker, Robert’s daughter, is managing Paradiso along with a team of dedicated employees maintaining the original core values upon which the company was built. Kathi hopes the next generation will share the same passion for Paradiso Painting Company as she and her father.